ALWAYS ACTING IN THE BEST INTEREST OF OUR CLIENTS

Unfortunately, money makes the world go around. With limits on the number of hours worked, it is legal at the age of 14 to start working. The typical age of retirement is 65. With the possibility of working 51 years, that’s a lot of money, right? Put aside what career one is in and what lifestyle he or she is leading; everyone puts money into social security. Social security is a federal insurance program that allows retired people, those who are unemployed or disabled, a source of income. To provide a history of social security would be to give a lesson on the history of America. From its outset in 1935, the social security program has had it’s ups and downs, to say the least. Read on to learn more about social security.

At KNR Consulting Group, we want to get you the most out of your social security once you retire. We will put your interests first, looking at both your financial situation and investment solutions in order for you to have a secure future. Trust in us to be your financial advisor, and contact us today for the best retirement planning advice. 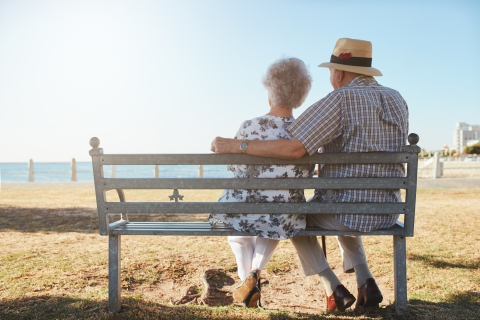 The Social Security Act was signed into law by President Roosevelt, and it was initially intended to help people who had lower financial resources, were physically disabled, or were mentally ill. When the Great Depression struck the United States, Roosevelt saw a need for people to have a source of income, no matter their situation. A small percentage of their income was paid into an account; they would eventually, after retirement, be able to draw from that account for a monthly income. Over time, cost of living adjustments, or COLAs were added so benefits could increase along with inflation.

People dream of retiring early. Early retirement was at the age of 62, and women could draw checks from their social security. In 1961, men could retire at 62 and draw checks. During this time, disability payments were enacted, but only for workers from the age of 50-64.

President Reagan signed legislation which allowed taxation of benefits. Full retirement benefits can be received at the age of 67.

A “payroll tax holiday” was temporarily issued, which reduced the tax rate from 6.2 to 4.2 percent. The revenue that was lost during this time was made up by the federal government’s general revenues.

Over the decades, many changes have been made to the social security system, and there will surely be more changes made in the future. With such uncertainty in the world, KNR Consulting Group wants to help with your retirement planning. People from all ages and backgrounds need to think ahead to the time when they are no longer working but still need to have a consistent source of income. As investment and financial advisors, we have a duty to our clients to give them the best retirement advice possible. Financial planning may not be on your radar when you first start out at the age of 14 or 16, but when it comes to retirement planning, the sooner you start, the better. Contact KNR Consulting Group to get started. 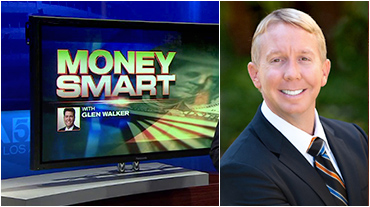 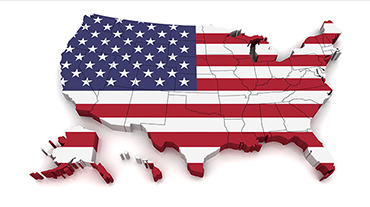 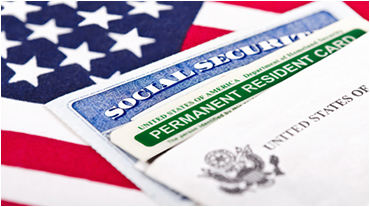